On Tuesday night, July 10, 2018 shortly before half past eleven local time (CEST), a large area around the middle ...

Most likely the first in the world with very nicely preserved fusion crust!Certainly one of the few.Do not paired with ...

To reach the Universe...

To reach the Universe...Travel with us in order to get to these dreamlike places   ... 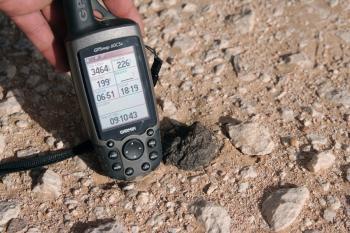 The Moon is among the very rarest substances found on Earth. There are only about 280 lunar meteorites classified, and their total weight is less than 160 kg, of which only around 30 kg is actually available on the market outside museums and institutions, and much of that is in the form of small fragments or slices.